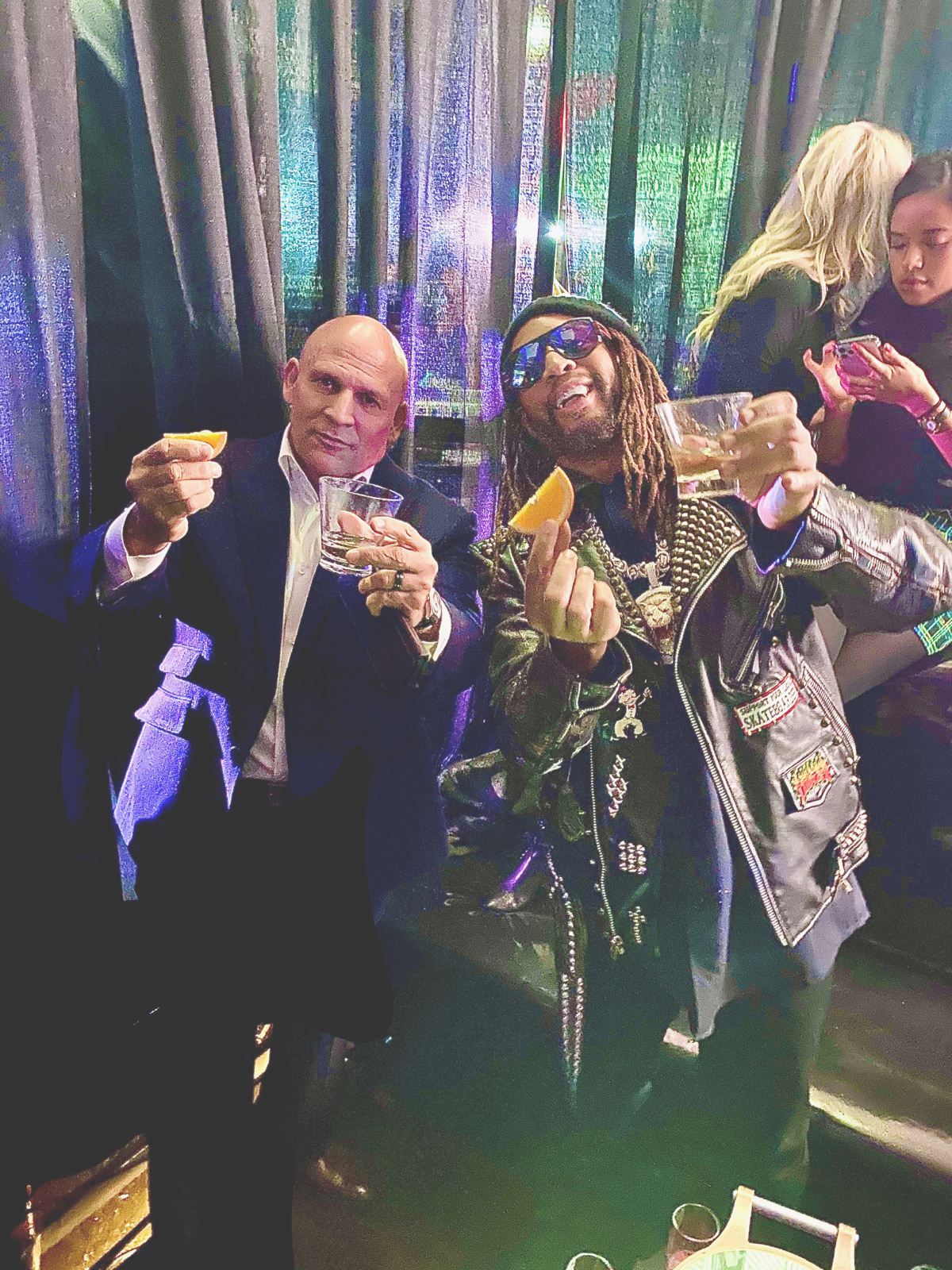 After serving in the United States Air Force for a decade, Mr. Quintana then graduated from the University of California, Davis and the Boston College School of Law. He has the unique ability to combine his political connections with policy knowledge. This is why whenever there is a big fight brewing in the political arena, David Quintana is brought in to generate results.

Mr.Quintana launched his famous Back to Session Bash 15 years ago and it has since become the “Must Attend” event of each year since. The event has grown from a modest gathering for Capitol staffers to a star-studded blowout drawing in thousands of guests with lines to get in around the building. With each Bash it has hosted an array of Celebrity performances, from Coolio in 2015, to Lil Jon in 2020. Lets just say Mr. Quintana knows how to throw a party.

Mr. Quintana has been a regular guest on major media and paper outlets. In 2019, for the ninth time in 10 years, Capitol Weekly named Mr. Quintana one of the Capitol’s Top 100 “Power Players” in their annual list. In December of 2016 he was also featured in Sacramento Magazine as one of the key power players in state politics. Our guest is Scottish Comedian Eleanor Morton whose career exploded over covid with the popularity of her historic and literary parodies. We talk about why she loves history, why she studied English literature instead, how and why she developed her comedic process, which part of English history she likes most, and more. Watch as she has Q cracking up!

1974: Connors and Evert conquer Wimbledon, Watergate roils the U.S., and singer George McCrae releases what will become the first disco hit — “Rock Your Baby.” But what was it that made this song and the genre it ushered in, disco, take the world by storm? Listen as Q and Tim break down how serial label owner, Henry Stone and a couple of warehouse guys (who went on to form the core of KC and the Sunshine Band) revolutionized music and introduced the world to disco!

California lawmaker Jim Cooper is the new sheriff of Sacramento County, California. For years in the state legislature, he has been the loudest voice on California’s descent into a place where criminal laws have been turned on their heads. Where once, those who found themselves assaulted and robbed were considered the victims, now, those doing the robbing and assaulting have become the “victims.” Cooper watched as a majority of his colleagues passed these laws over the years and he called them out on it every time. And now, California is exactly where he predicted it would be. He joined us during his busy sheriff’s campaign to discuss crime and law in California from his perspective as both a veteran deputy sheriff and a California lawmaker. He and Q talk about housing and homelessness, mental illness and crime, why crime in California is going to get worse before better, and who is to blame. behind it? 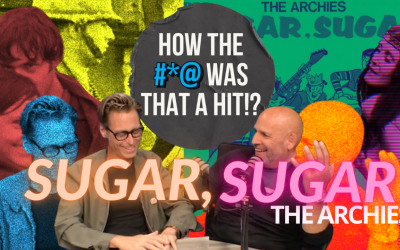 1969 was a year of war, darkness, change, and tumult. Man lands on the moon, Vietnam War riots, Woodstock, Altamont, the Manson Murders the first Led Zeppelin album, Hendrix exploding, and the Beatles at their artistic peak. And what was the #1 hit of the entire year...

END_OF_DOCUMENT_TOKEN_TO_BE_REPLACED 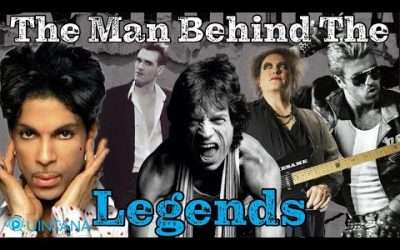 The Man Behind the Legends

Michael Pagnotta isn’t a household name but he SHOULD be!! From nowhere to publicist to the Legends! The artist and bands he represented were some of the greatest artists music has ever known: The Rolling Stones, Depeche Mode, George Michael, The Cure, and Prince to...

END_OF_DOCUMENT_TOKEN_TO_BE_REPLACED 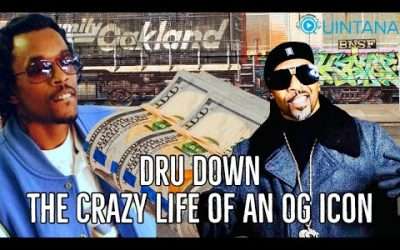 Dru Down – The Crazy Life of an OG Icon

Living legend is oft used and rarely earned - but that's not the case with rap/OG icon Dru Down. The East Oakland legend has been in the game before there WAS a game and today he's on the Quintana Show!! He holds nothing back on his days grinding and running the...

Want to Be a Guest?

Come Onto the Show

Stay Connected to Get The Latest Podcast Alerts

Do you have something to say about Politicalish? What would you like to see/hear on the show? Send us a message!