In the history of MMA there is no one like him. A fighter who is equal parts champion, myth and icon. Fighting when the rules were still fluid and gloves optional. Today we get inside the mind of MMA ICON Bas Rutten. Known as “El Guapo,” and the “King of the Liver Shot,” he’s one of the baddest men to ever step in the ring – and also one of the nicest and charitable. This is a freewheeling conversation that covers many topics. Bas talks about all the crazy fights he’s had with some of the other toughest men on the planet. He also takes us inside the fight game and tells us all about his preparations, his mental game, and how he learned to love submissions and the ground game. 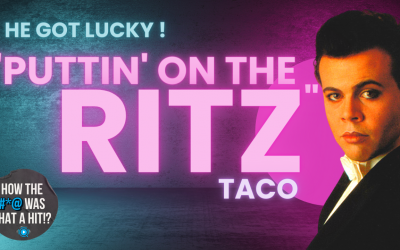 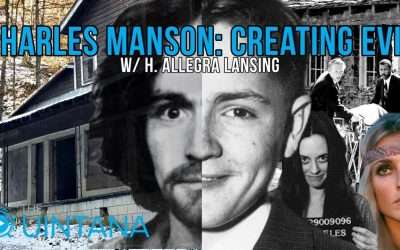 Everyone tells the story of the monster that is Charles Manson. However, what people don’t really know is what created that monster? Was he born evil? Was he molded into a monster? When you take the time to dig deep into how his infancy, childhood, and young adulthood... 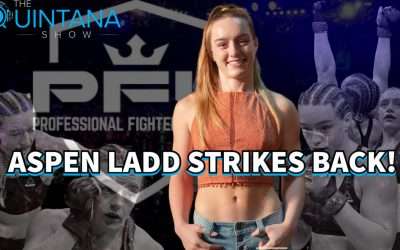 Aspen Ladd has moved to the Professional Fighters League! On Nov 25th she makes her debut at Madison Square Garden and her huge fan base is ready for the RETURN! In this episode, we see Aspen at her best - more relaxed and free-flowing in an interview than you have...