Michael Pagnotta isn’t a household name but he SHOULD be!! From nowhere to publicist to the Legends! The artist and bands he represented were some of the greatest artists music has ever known: The Rolling Stones, Depeche Mode, George Michael, The Cure, and Prince to name just a few. And he’s got stories! Listen to a behind-the-scenes, inside-the-ropes, brutally honest look back at some of Pagnotta’s greatest stories- Prince and Paisley Park, The Stones at Shea Stadium, going tanning with George Michael and more! 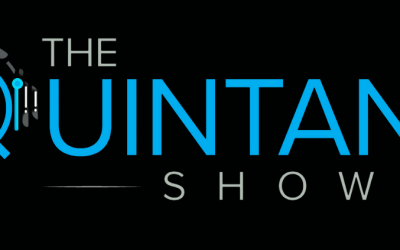 Nirvana took a scene and made a genre, becoming one of the biggest rock bands of all time. But should have "Smells Like Teen Spirit" been a hit? Compared to what was on the charts at the time: no! Tim worked at Tower Records and remembers the label guys losing their... He was a genius who straddled musical genres, broke barriers, and stole the show at the greatest musical event ever: Woodstock. Sylvester Stewart, better known as “Sly Stone,” was the songwriter, arranger, producer, singer, and virtuoso on any instrument in the studio... 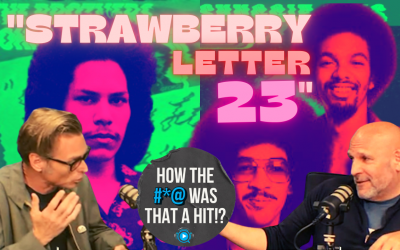 How did "Strawberry Letter 23" become a hit for the Brothers Johnson? You match up a magical melody dreamed up by a musical prodigy, Shuggie Otis, put it at the fingertips of one of the greatest producers in the history of music, Quincy Jones, and pour it through the...